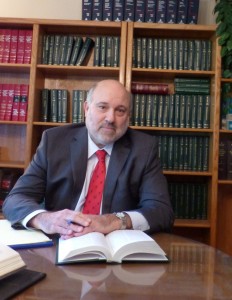 For over twenty-five years Mr. Thomas J. Lanza (“Thom”) has advised clients on ways to preserve family assets and shares a variety of estate planning techniques with his clients.  Additionally, he advises heirs, guides executors, administrators, trustees, and beneficiaries through the probate process.

Thom’s twenty year experience as a Municipal prosecutor has provided him with a unique knowledge of all aspects of the municipal court practice.  He has the ability to effectively work with the most complex municipal court cases.

Hall of Fame SPHS – For outstanding dedication and contributions in the areas of education, academic accomplishments, community service, government service, volunteerism and service to humanity 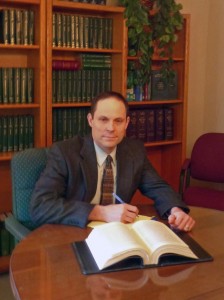 Estate Planning – Don’t Put off Until Tomorrow What You Can Do Today!

Spring is just around the corner and with it will come the annual sprint to buy real estate.  With

We often get the question, am I too young to write a Will? At Lanza Law, the answer is no.  We beli

Do You Need a Living Trust

With over 30 years' experience, Lanza Law Firm can provide you with the advice and support that you need. Please fill out the form below or you can simply call us on 908-753-6010.

I have found Mr. Lanza to be a competent and professional Lawyer. I have personally retained his services for multiple legal matters including Commercial & Residential Real Estate, Sales of Businesses and Estate Planning. Mr. Lanza possesses strong communication and negotiating skills and is able to see and communicate the legal implications of potential solutions

Tom and his staff at The Lanza Law Firm have consistently handled all of our business matters in a professional, courteous and friendly manner. It is a pleasure dealing with them on all levels